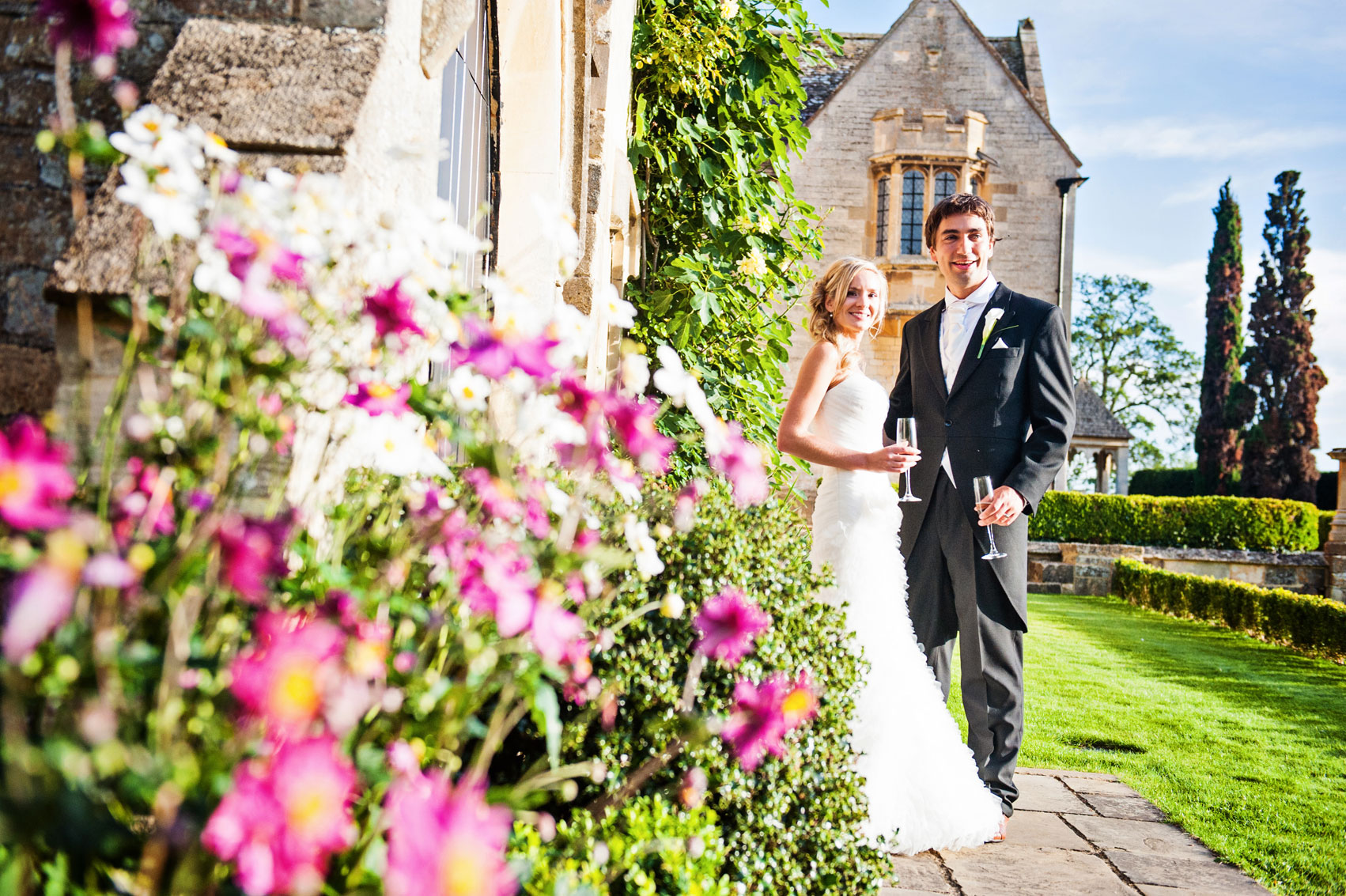 Remember the sunshine?  It's hard I know, but the sun was definitely shining for Holly & Lucas' wedding in September 2012.

Holly, originally from the village of Prestbury, Cheltenham said "I do" at the beautiful St Mary's Church in Prestbury to Lucas, from Melbourne, Australia, who thankfully brought the Oz weather with him.

I'm used to travelling all around the country, however St Mary's church is located just across the road from my studio and Ellenborough Park Hotel is literally a stones throw away - I can almost call it home!

I first met Holly at her parents' home in Prestbury, where preparations were well and truly underway. 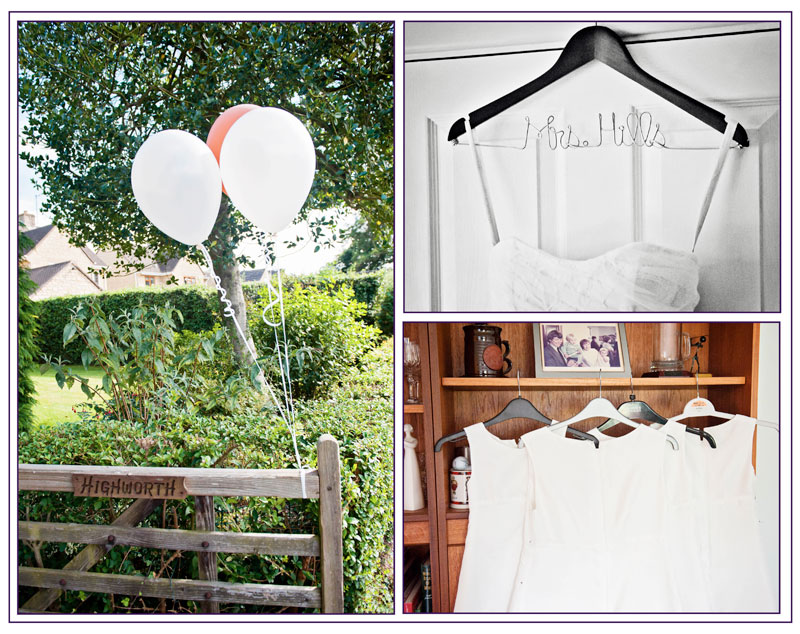 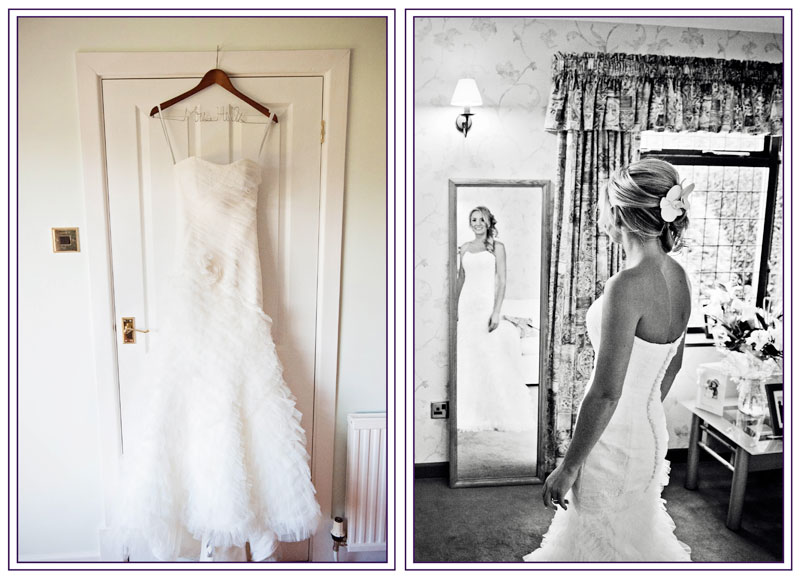 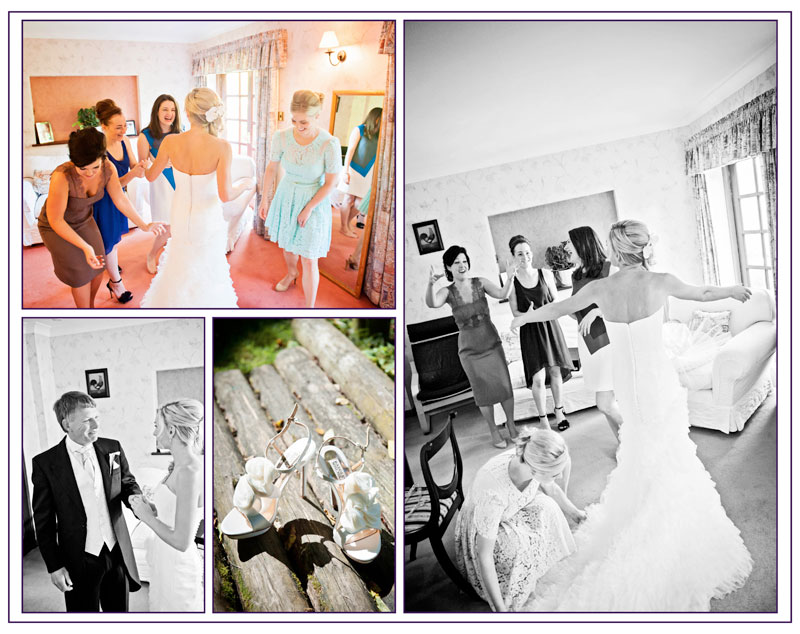 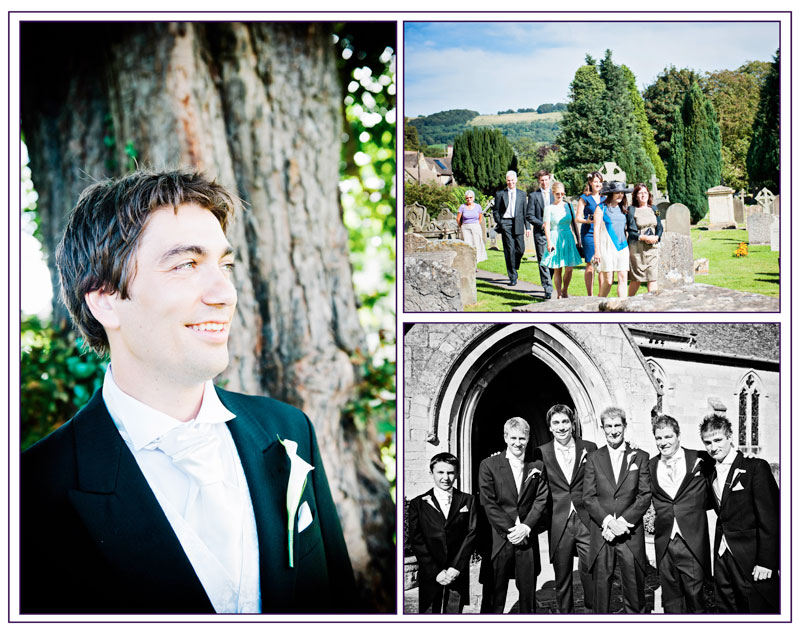 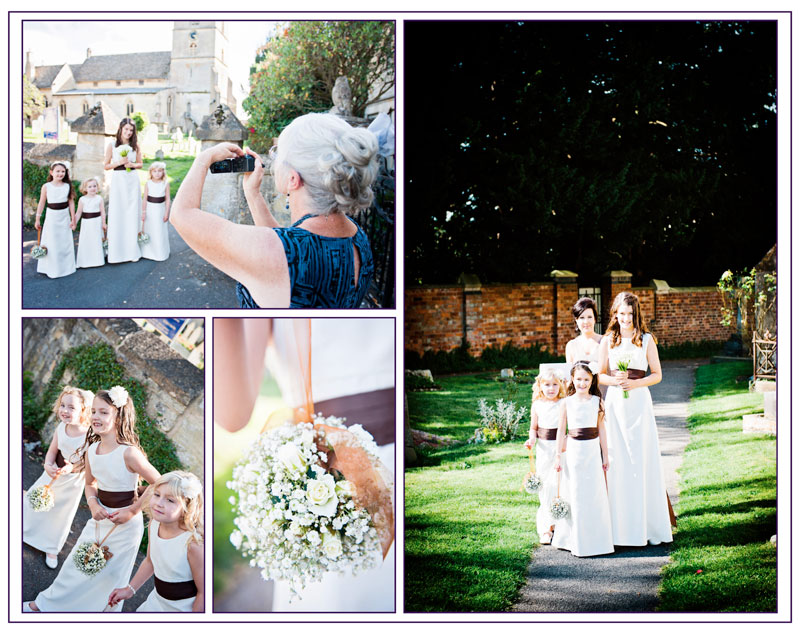 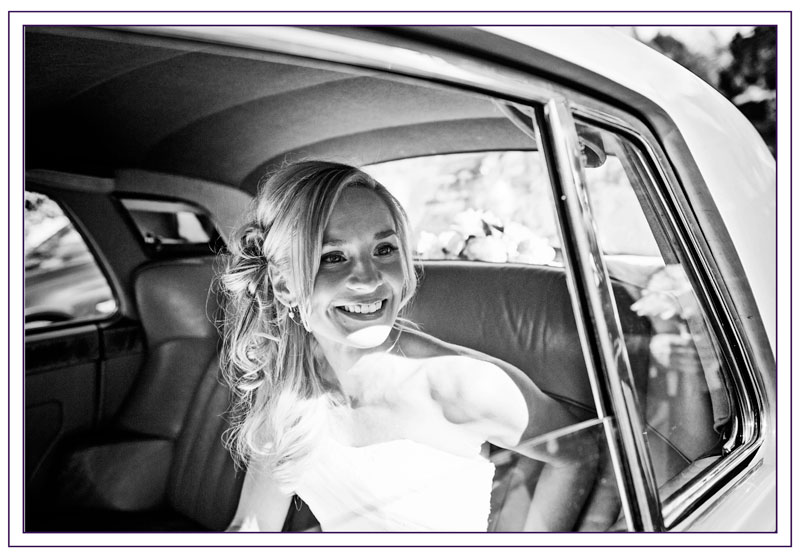 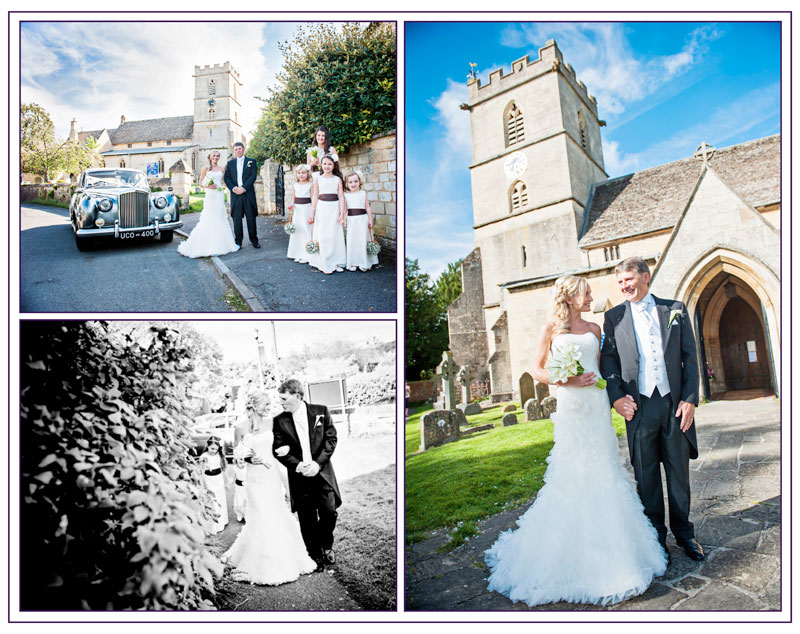 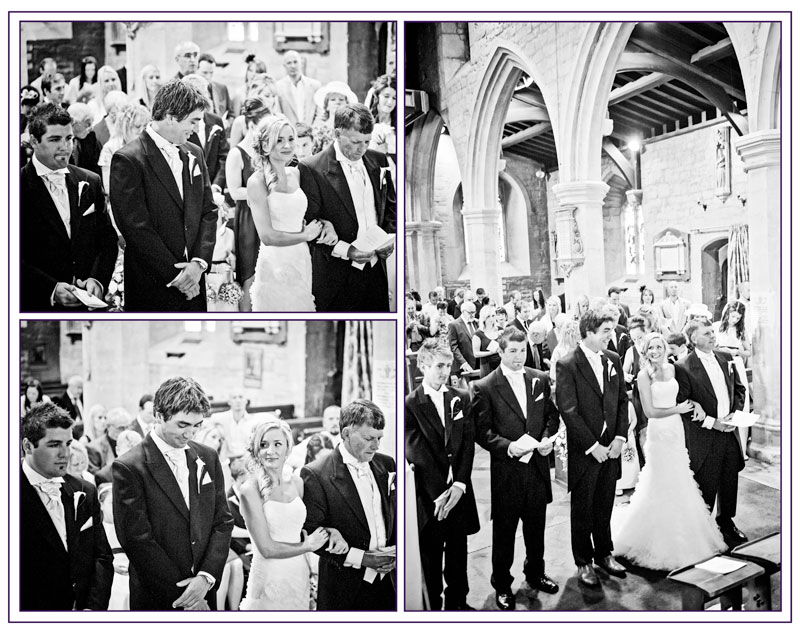 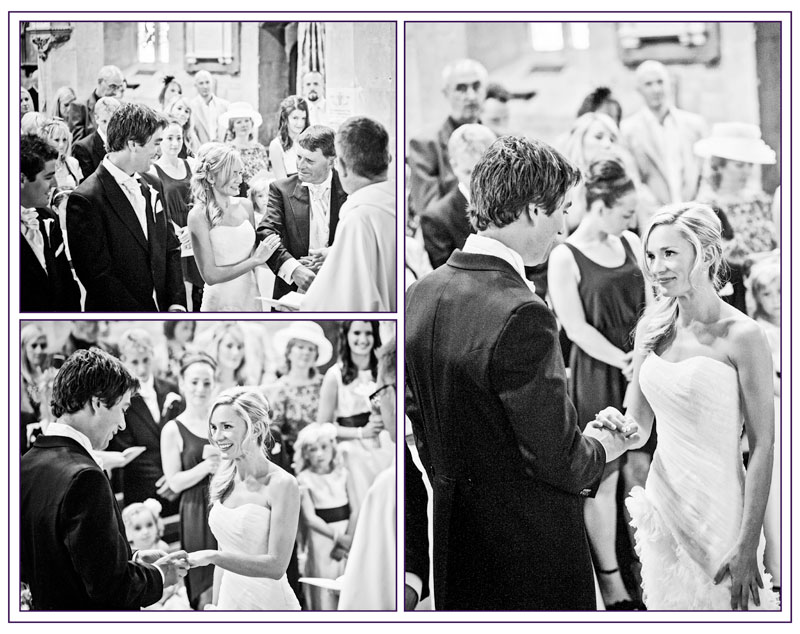 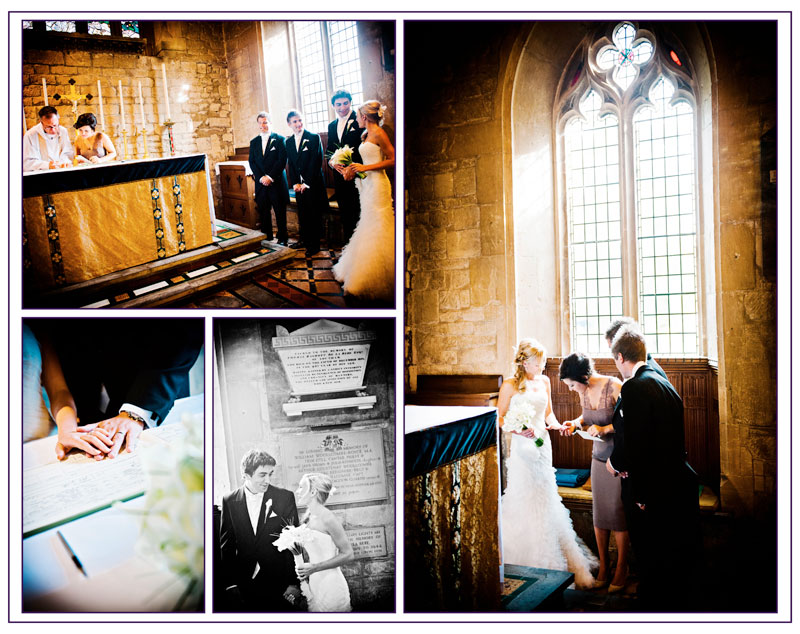 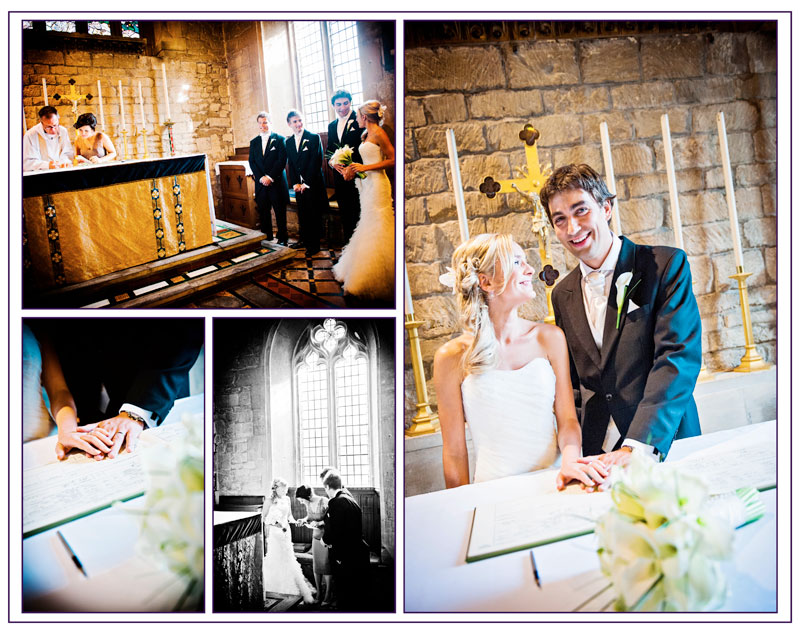 If you would like to see a video featuring me and a testimonial from two newlyweds please click here.

I'm also very pleased to have been shortlisted for the past two years as South West Photographer of the year by the Wedding Industry Awards  which recognizes and rewards excellence in the industry. In a very competitive market it is an honour that my bride and grooms have put me forward and voted for me.