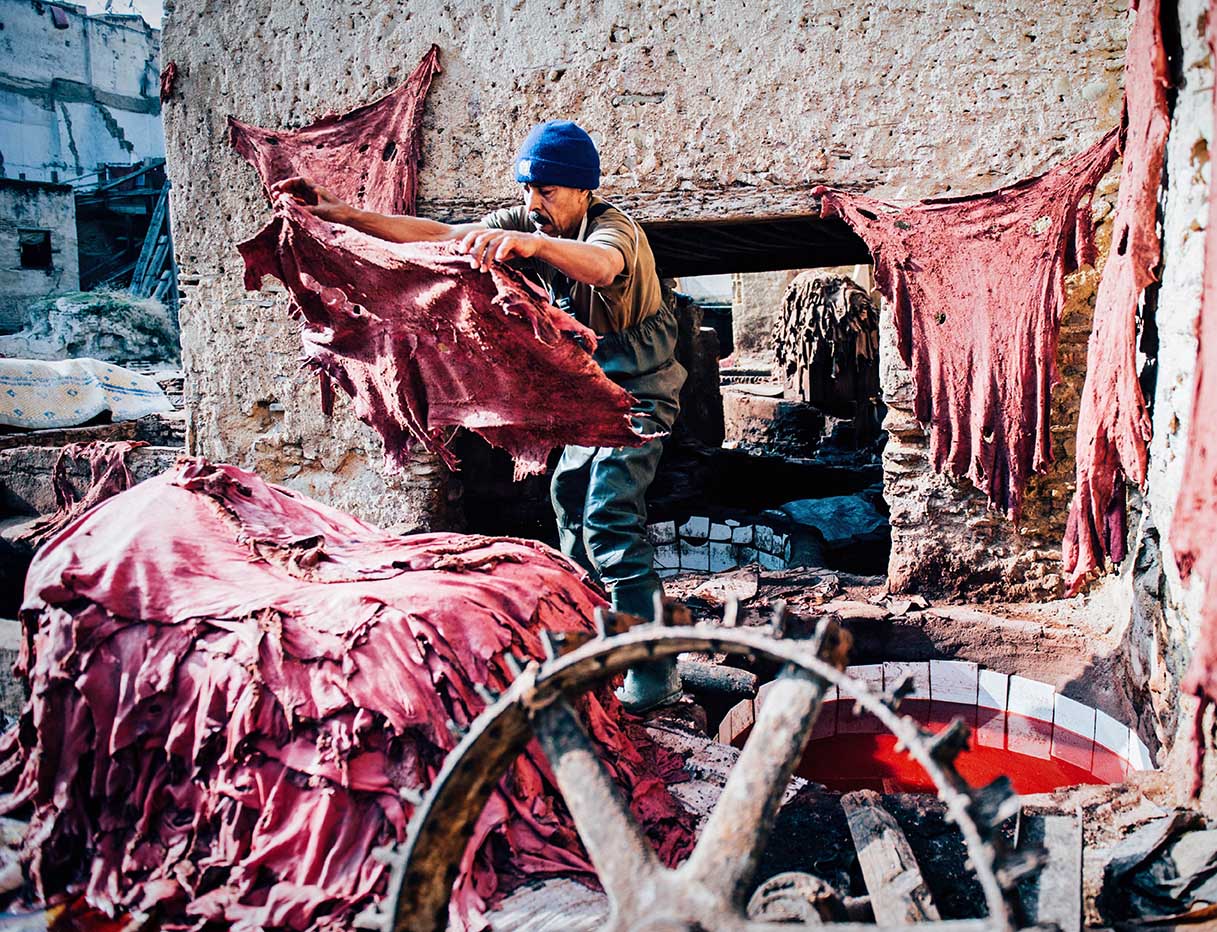 Being a professional photographer, I think, is the most awesome job possible.  I love that I am there to document the happiest time in people's lives either at weddings or providing families with images that they will treasure for a lifetime.  Sometimes though, it can seem like I don't have time, or rather, I don't make time to do a personal project.

Why do I need a personal project? Good question (said my wife!), but photography has always been a passion of mine since I was a child. As soon as I picked up my Dad's SLR camera I was fascinated with life behind the lens. This fascination grew deeper as I got older and I loved photographing the people that surrounded me around school and then college. When I was 22 I brought a round the world ticket and the doors really did open.  As I travelled the globe, I saw different cultures and I always captured my explorations with a camera (rolls of film in those days!). Funny as it may seem now, I returned to the UK, partially to work but more importantly to be around my family and friends who I find comfort with. However I had caught the travel bug and for the next 7 winters I managed to get away each year and explore Malaysia, Fiji, India, Thailand, Nepal, Vietnam, Bolivia, Peru, Cuba. Life commitments obviously catch up with you, and as you grow up, my travels would be for less duration as rent and then mortgage payments got in the way. My wife and I then had children and the further away places that I had been attracted to became less appealing.

However as my photography business has grown and grown my wanderlust for raw travel starting calling again. I felt that I wanted to see what life is like for other people and how even in 2015 there are places in our "globalised" world that haven't changed for decades, maybe even for centuries. But as we all know the world is changing at such a fast rate, countries and people's traditions often die out or get replace by modern practices.

One such place or industry that hasn't changed a bit since the 16th Century is the tannery business in Fez, Morocco. I have wanted to witness the sight, sounds and smells of Fez for a long time, but this January I finally took the 3 hours plane ride to Morocco.

As you arrive in the old part in Fez you are instantly removed from first world commodities and taken back to medieval times. Old part of Fez is made up of nearly 9000 little alleyways (some no wider than a metre), making up the world's largest Medina. It's easy for locals to get lost let alone a bumbling idiot from the Cotswolds!

There is a sensuous beauty about the tanneries when you look at it from a distance it looks like a giant paint pot of dye. The reality though is that the practise of leather making is somewhat off putting as the stench from the pigeon poo and ammonia is almost unbearable! Hides get initially brought in, hair of the animal is scraped off, washed with pigeon poo, then washed with ammonia, washed with water then the hide is dried, then dyed. A labour intensive process that lasts almost a month. 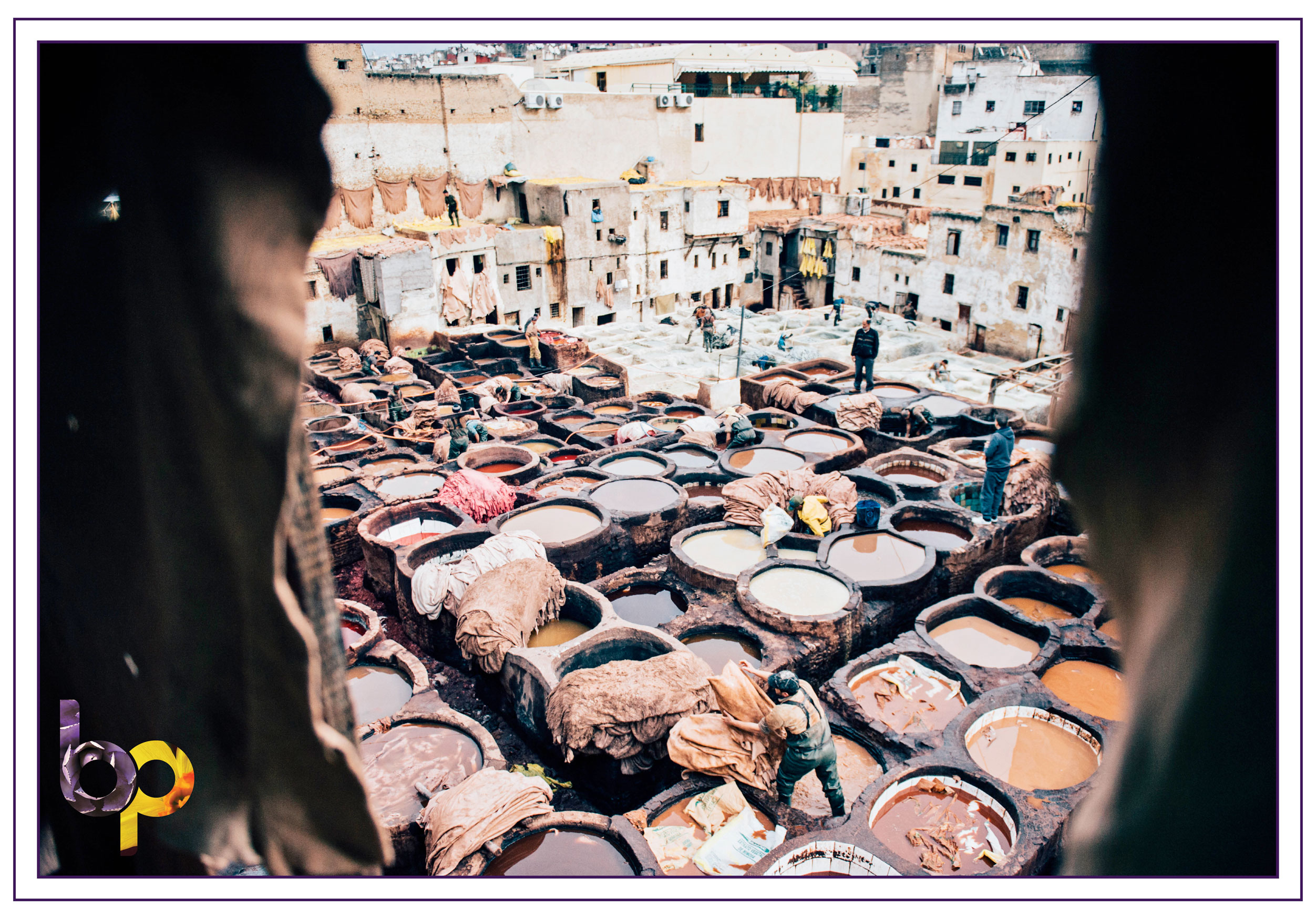 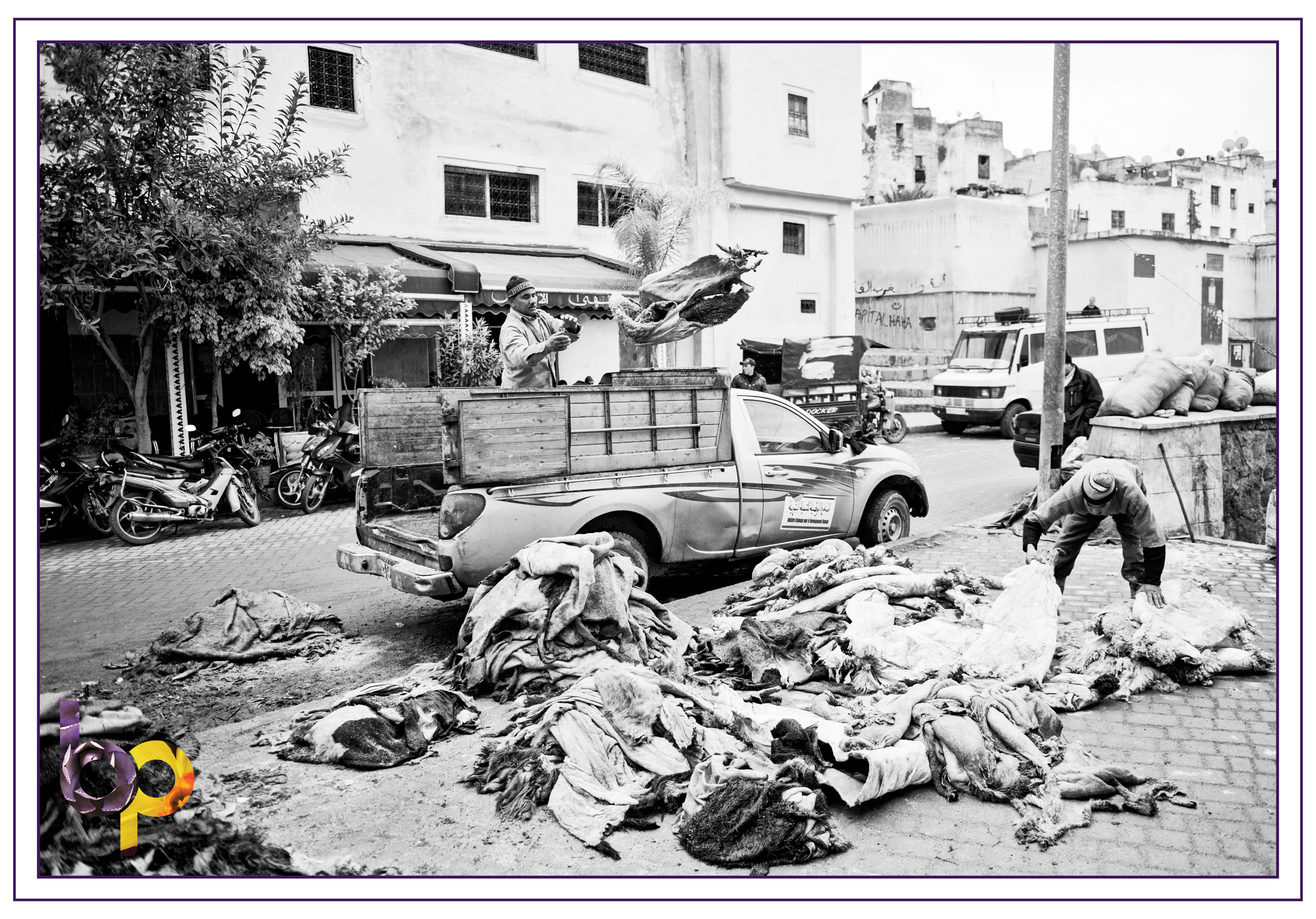 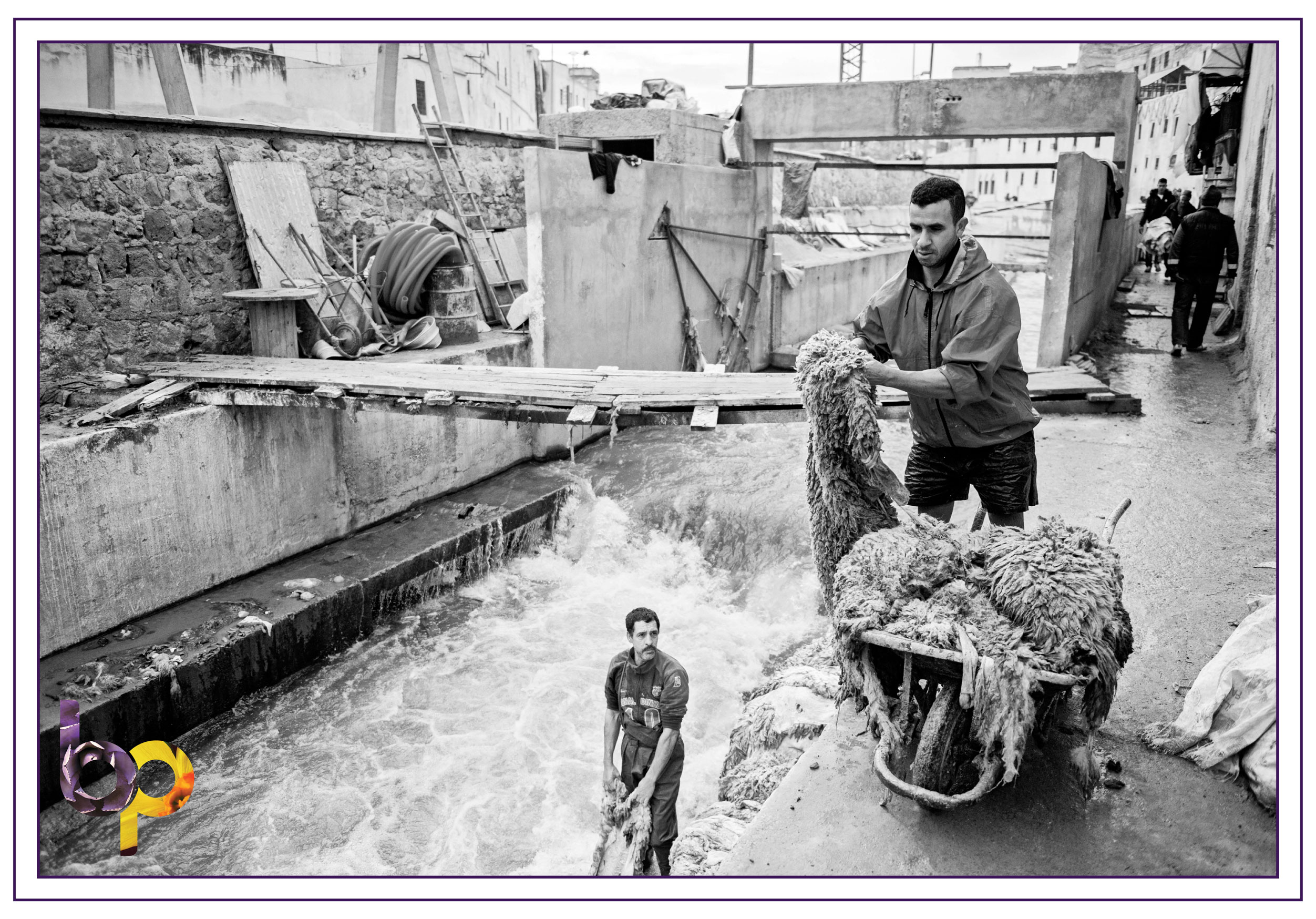 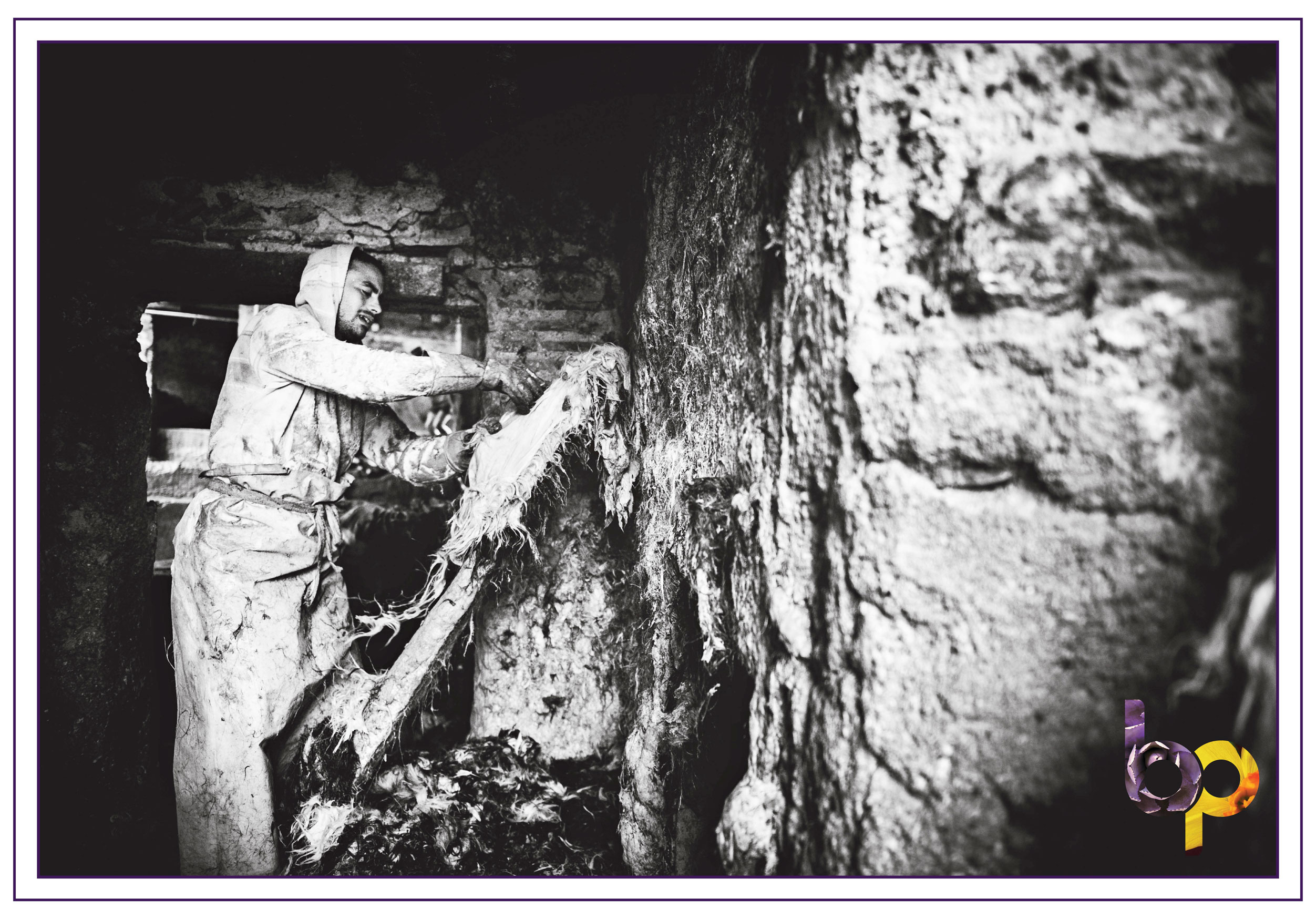 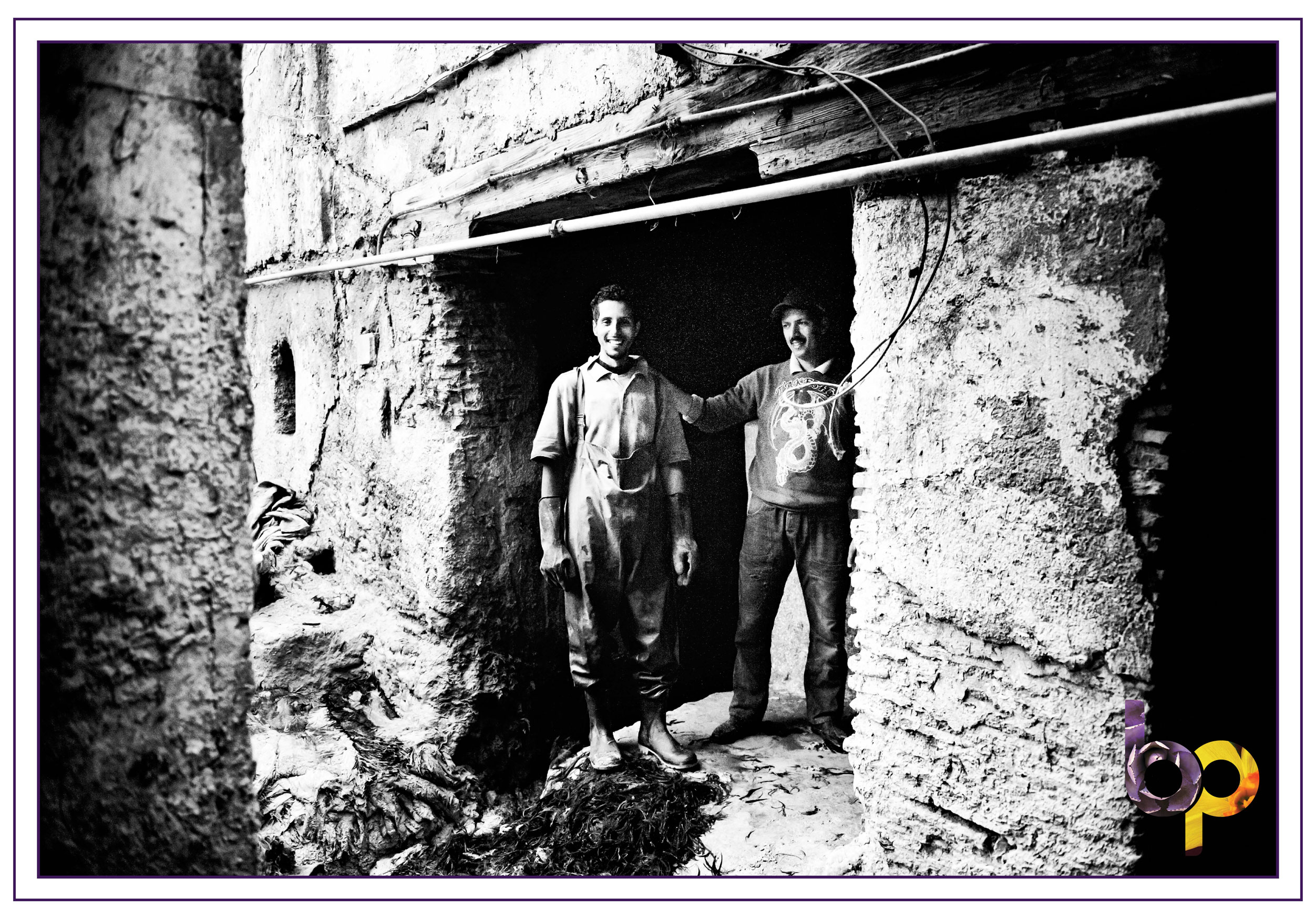 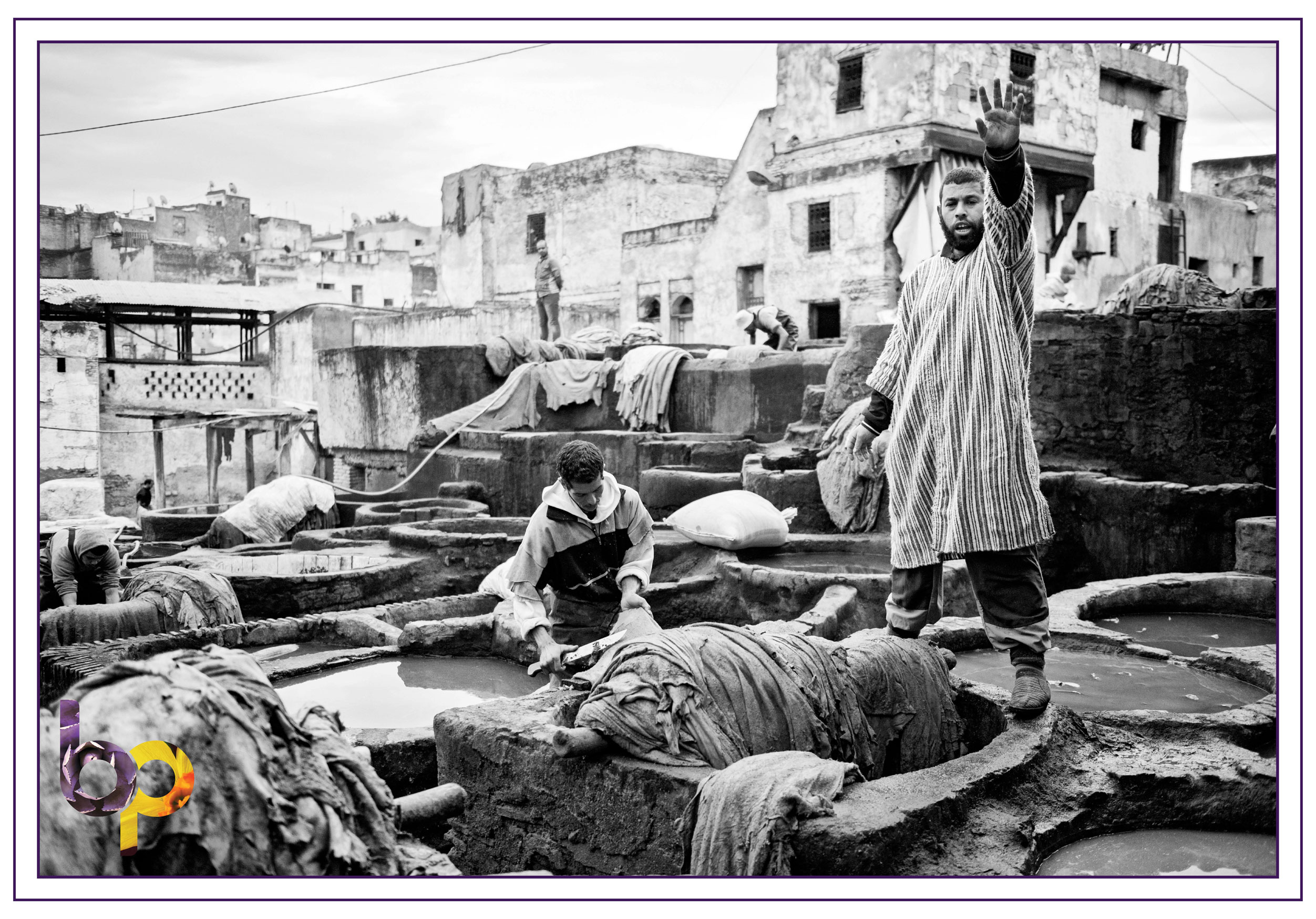 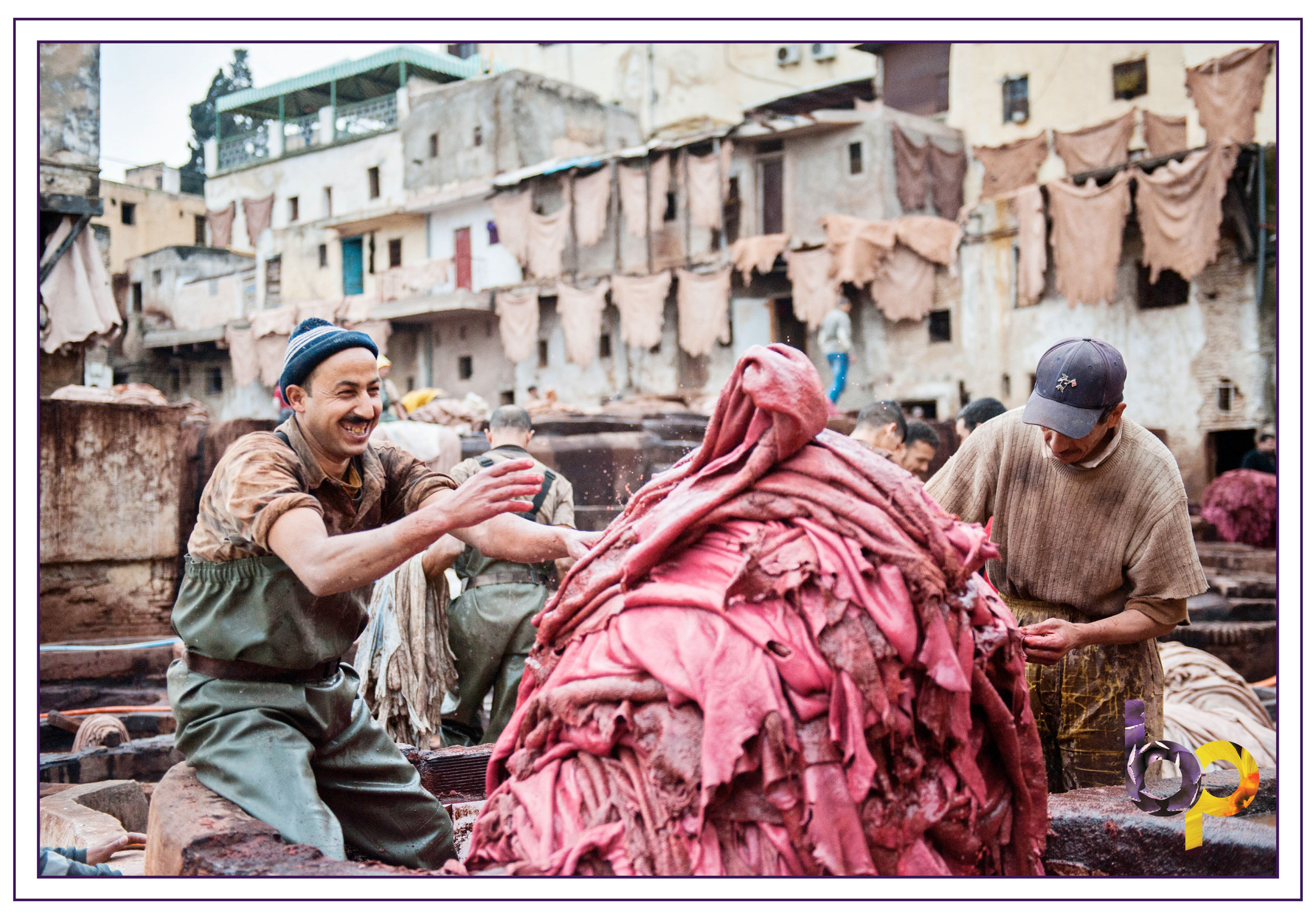 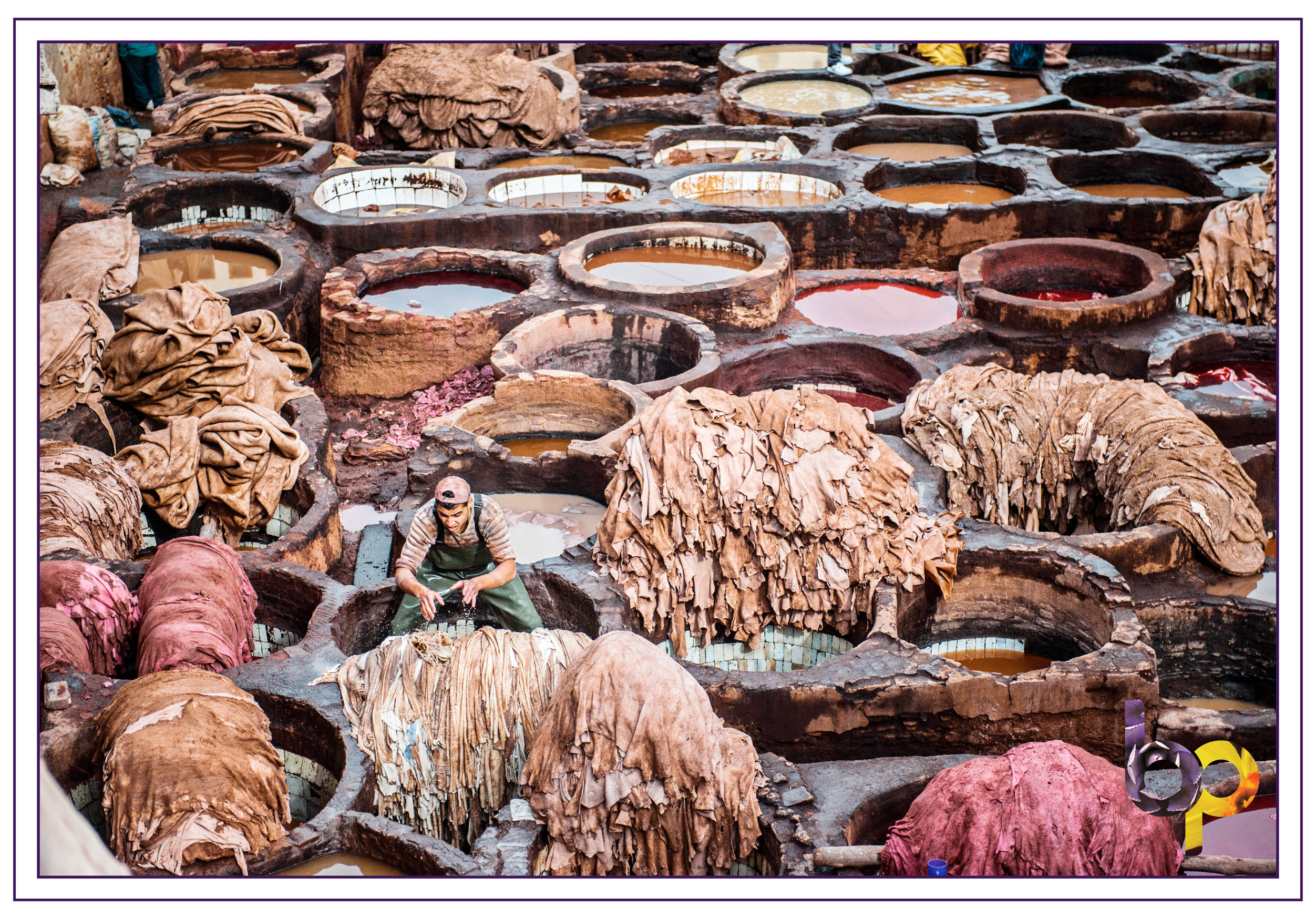 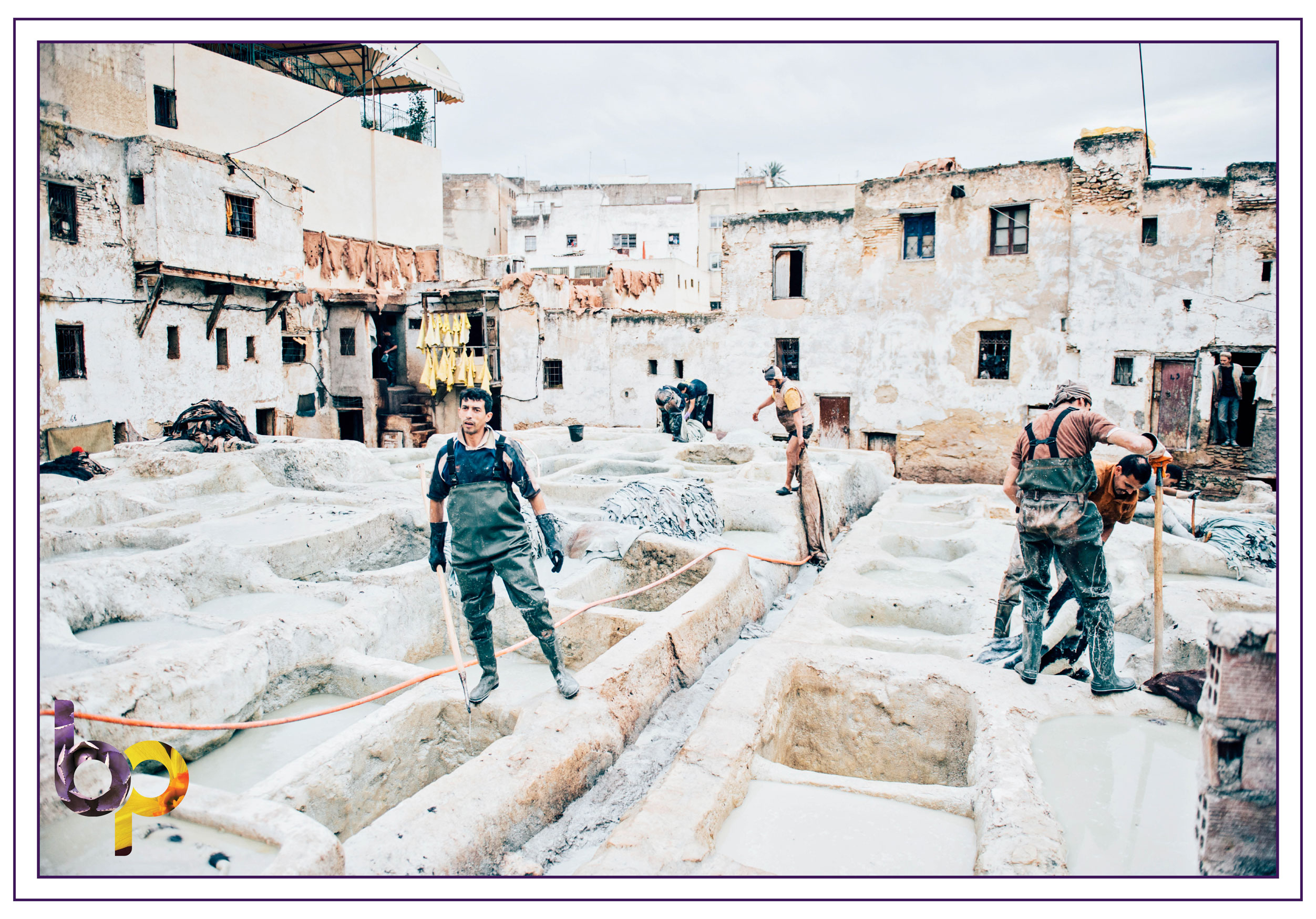 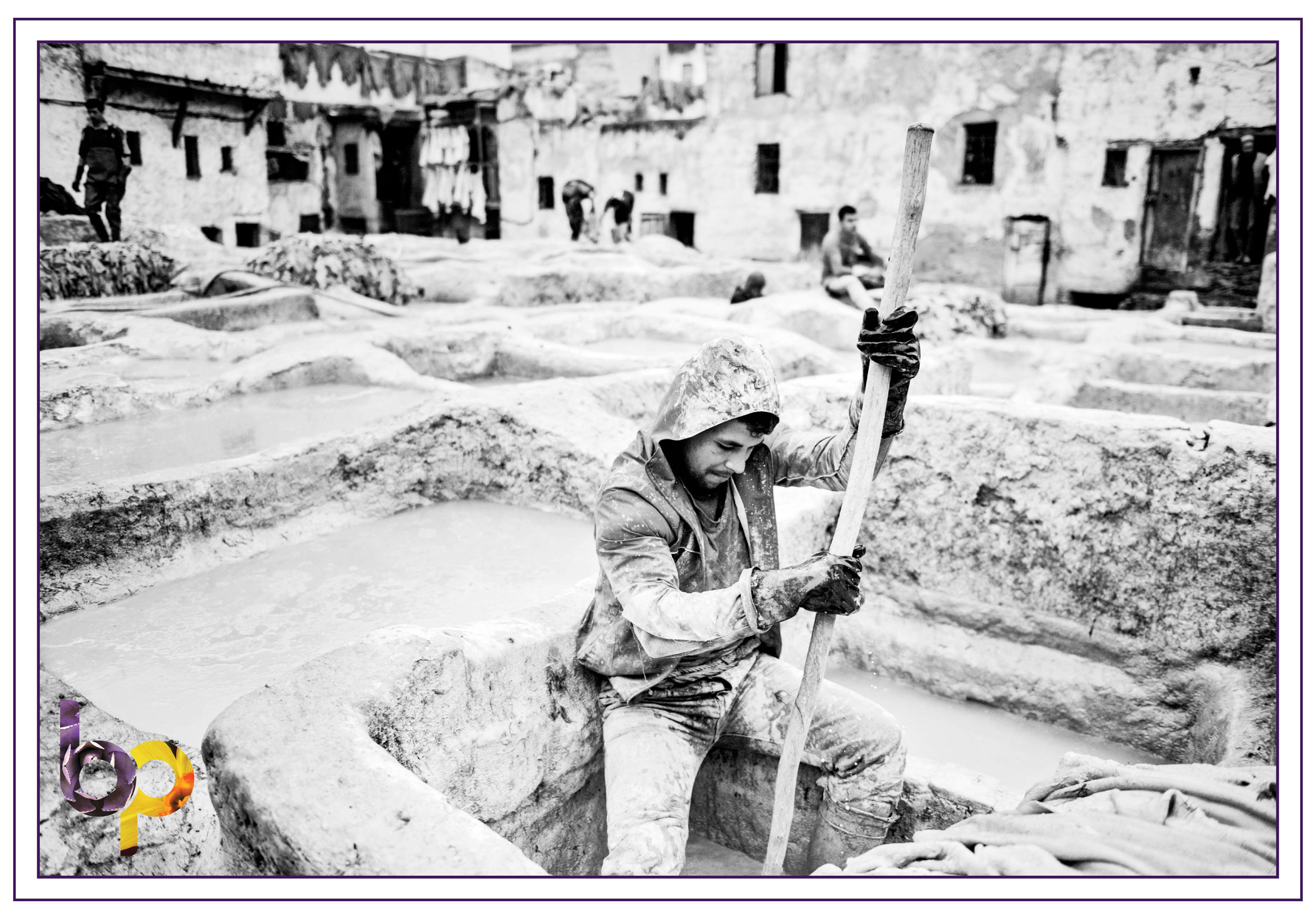 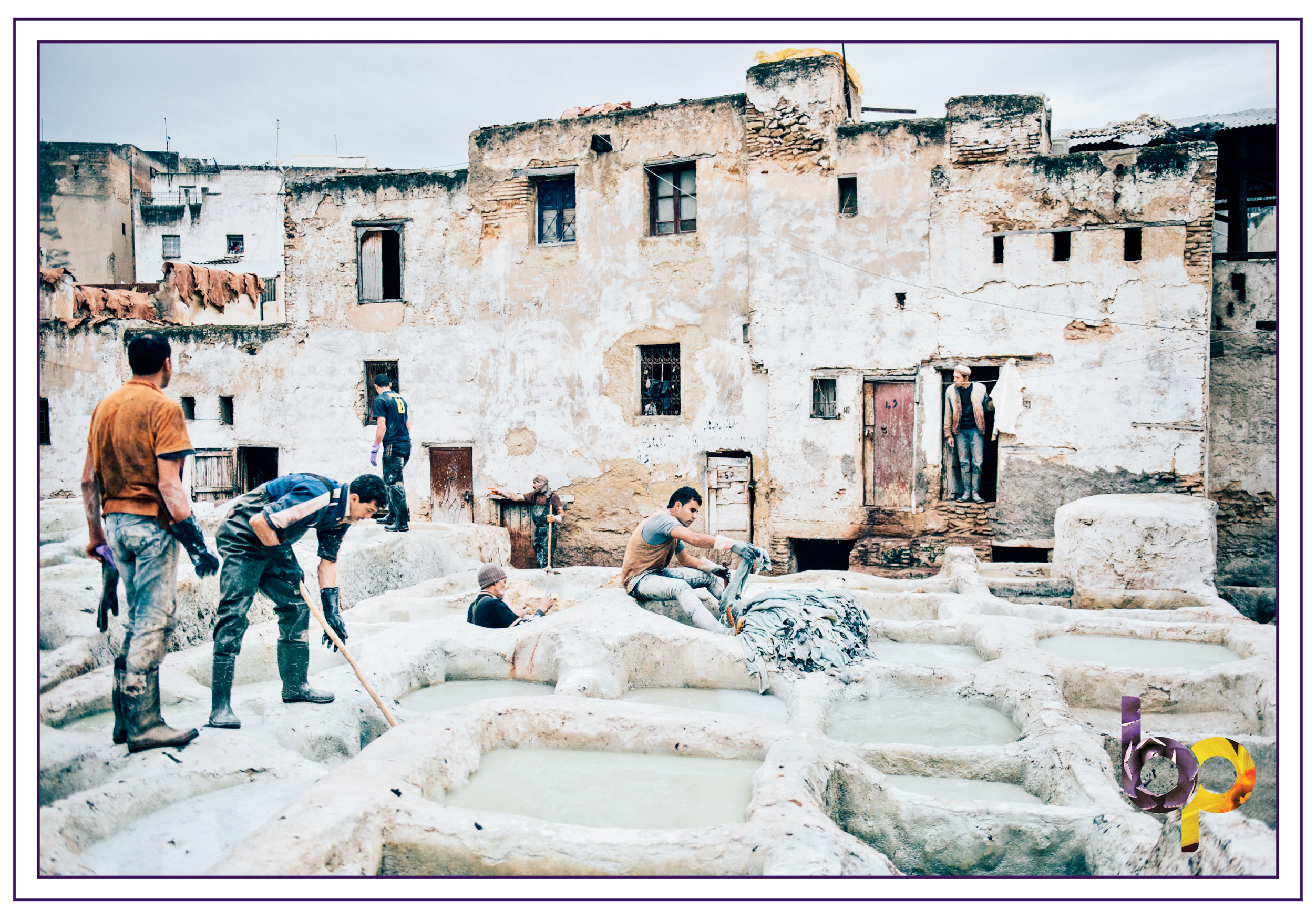 With my wanderlust sorted (for now!), it's time to get back to work for another exciting year.

To go back to the Home page, please click here